ROTCAR, which produces the front frame modules of all passenger and light commercial vehicles in the Automotive Industry, from Bursa, came together with the cutting representatives at the world’s leading fair Automechanika and strengthened its export volume.

BURSA (IGFA) – Automechanika Istanbul 2022, which brought together the automotive after-sales segment, which has a size of over 30 billion dollars in Turkey’s exports, once again in Istanbul, with professionals from all over the world, broke new records.

ROTCAR AUTOMOTİVE, which is on the way to become the world’s giant brand of Bursa, hosted purchasing committees from many countries at the fair.

At the fair, which was visited by more than 50 thousand people, ROTCAR introduced the front group modules signed ‘Made In Turkey’ to the world.

ROTCAR, which started its service in the machining sector in Bursa in 2003, continues its production with an annual production capacity of 2 million cuts in 2022 with its increasing production and trade volume every year, while ROTCAR, which has dealerships in Europe, Asia and the Middle East, exports to 9 countries. is performing.

NAZMI YILDIRIM, “20. WE WANT TO BE THE WORLD BRAND OF BURSA AT OUR AGE”

ROTCAR Board of Directors Leader Nazmi Yıldırım made evaluations about Automechanika, where valuable representatives of the sector met. 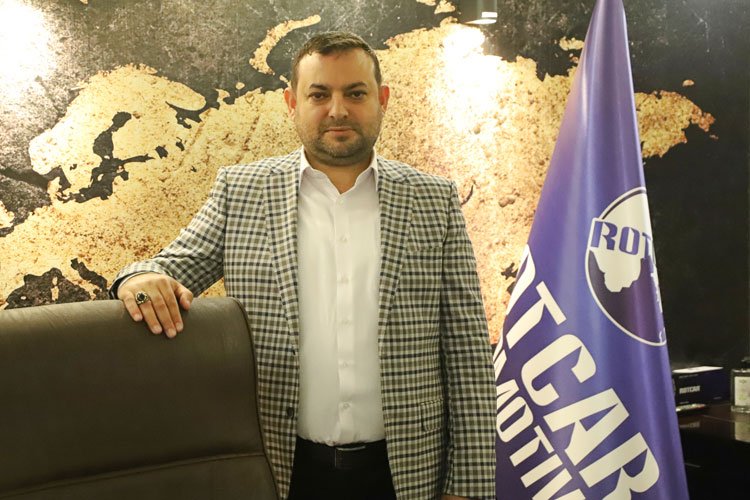 Stating that they hosted visitors from many parts of Turkey and the world at our ROTCAR stand, Yıldırım said, “We explained our production processes, works and services. We thank our guests for their kindness. The automotive sector has a valuable share in Turkey’s exports as a trade size. Our aim is to become a world brand from Bursa. take it out,” he said.

35 schools in 24 districts of Istanbul got a gym