Bursa Governor Yakup Canbolat: We will erase the traces of the flood until the morning

BURSA (IGFA) – In the event, which was effective in the Mudanya district of Bursa and there was no loss of life compared to the first determinations, land and sea came together in Halitpaşa Mahallesi due to flood waters. Some cars were damaged by being dragged in the flood waters, Many homes and businesses were flooded. Buski, fire brigade and AFAD groups mobilized to open the clogged manholes and help the trapped people. 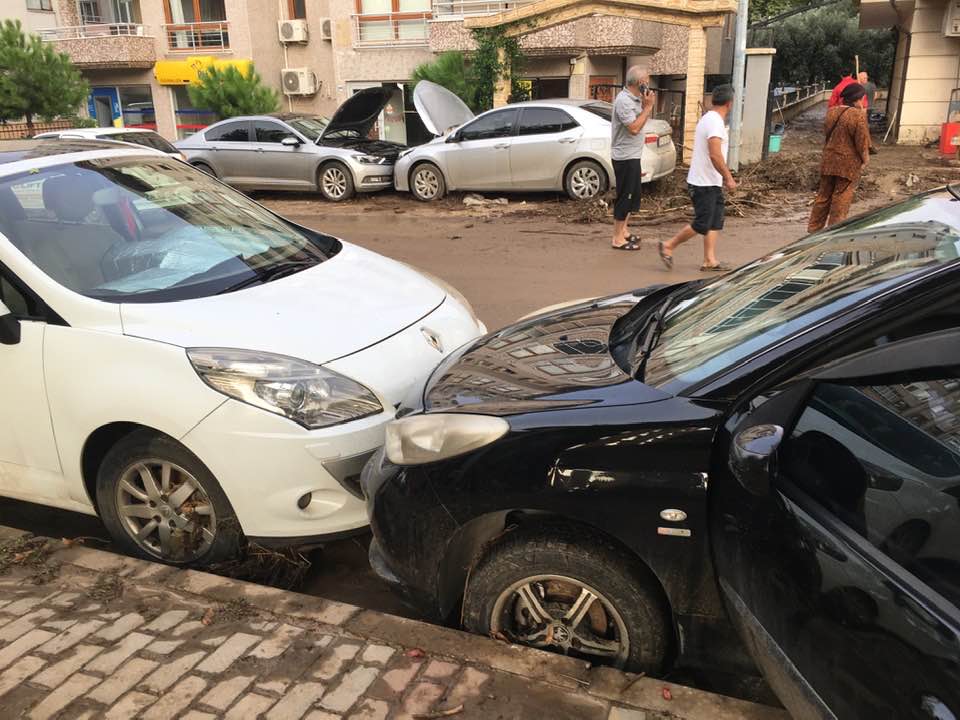 Bursa Governor Yakup Canbolat and Bursa Metropolitan Municipality Leader Alinur Aktaş made investigations in the neighborhoods affected by the rain in Mudanya.

Examining the works started in the direction of healing the flood wounds, Governor Canbolat said that after the heavy and effective rains, damages and floods occurred in workplaces and residences. Stating that some of the streets were closed due to the overflowing rain water, Canbolat said, “We are grateful that we do not have any casualties. From the first minute, as the governorship, as AFAD, our Metropolitan Municipality Mayor’s Office and all of our other teams, our district district governor is in a position to intervene. We mobilized with our teams. “We will work until the morning to remove the image of flood on the streets,” he said. 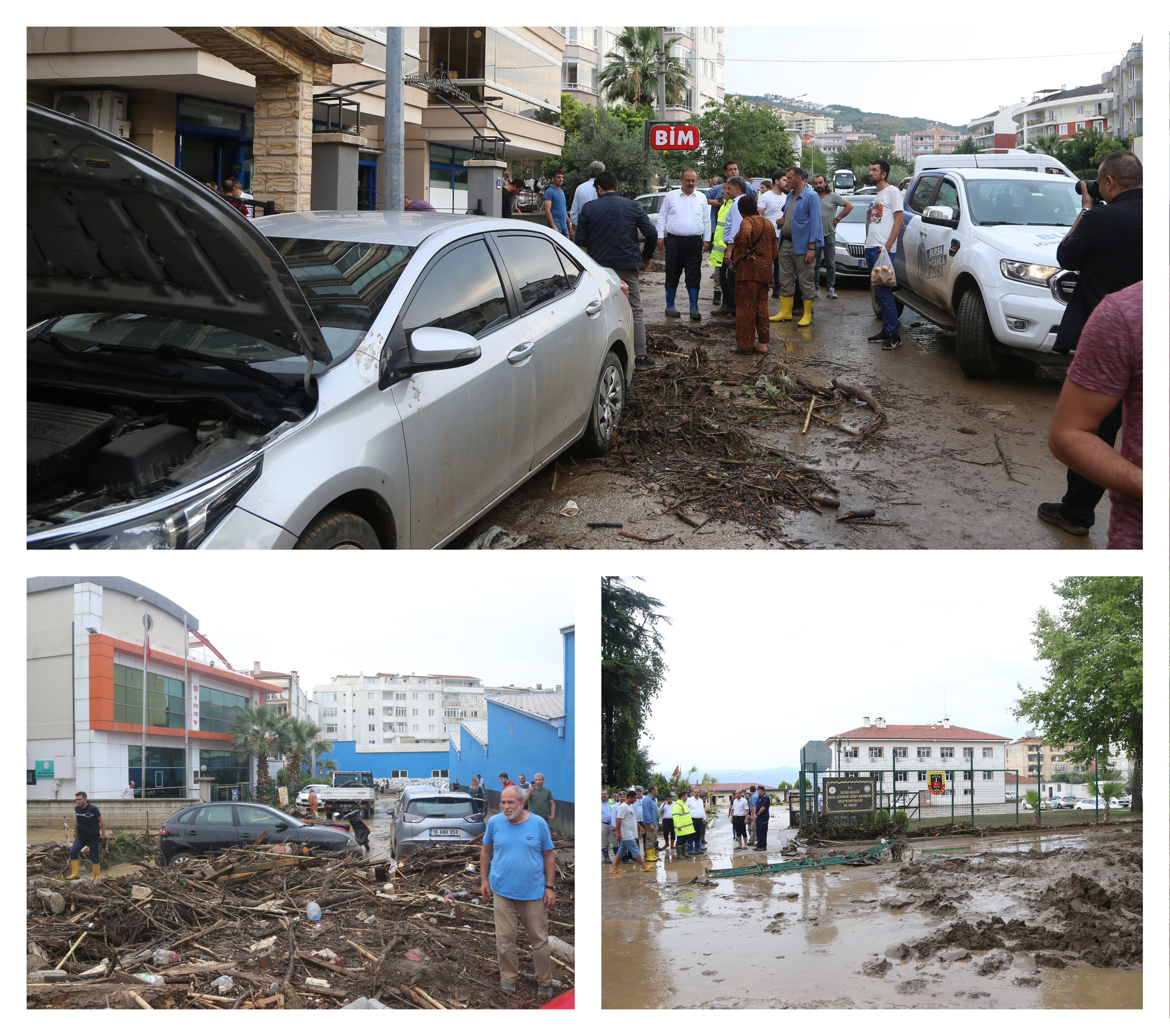 Stating that the teams will work until the morning, Lider Aktaş said, “There are several chronic problems, especially related to the creek above. We will also work on its disposal as soon as possible. Indeed, it is the estimated largest precipitations of the last 30 years. It was an unusual precipitation and a long periodic precipitation.” . 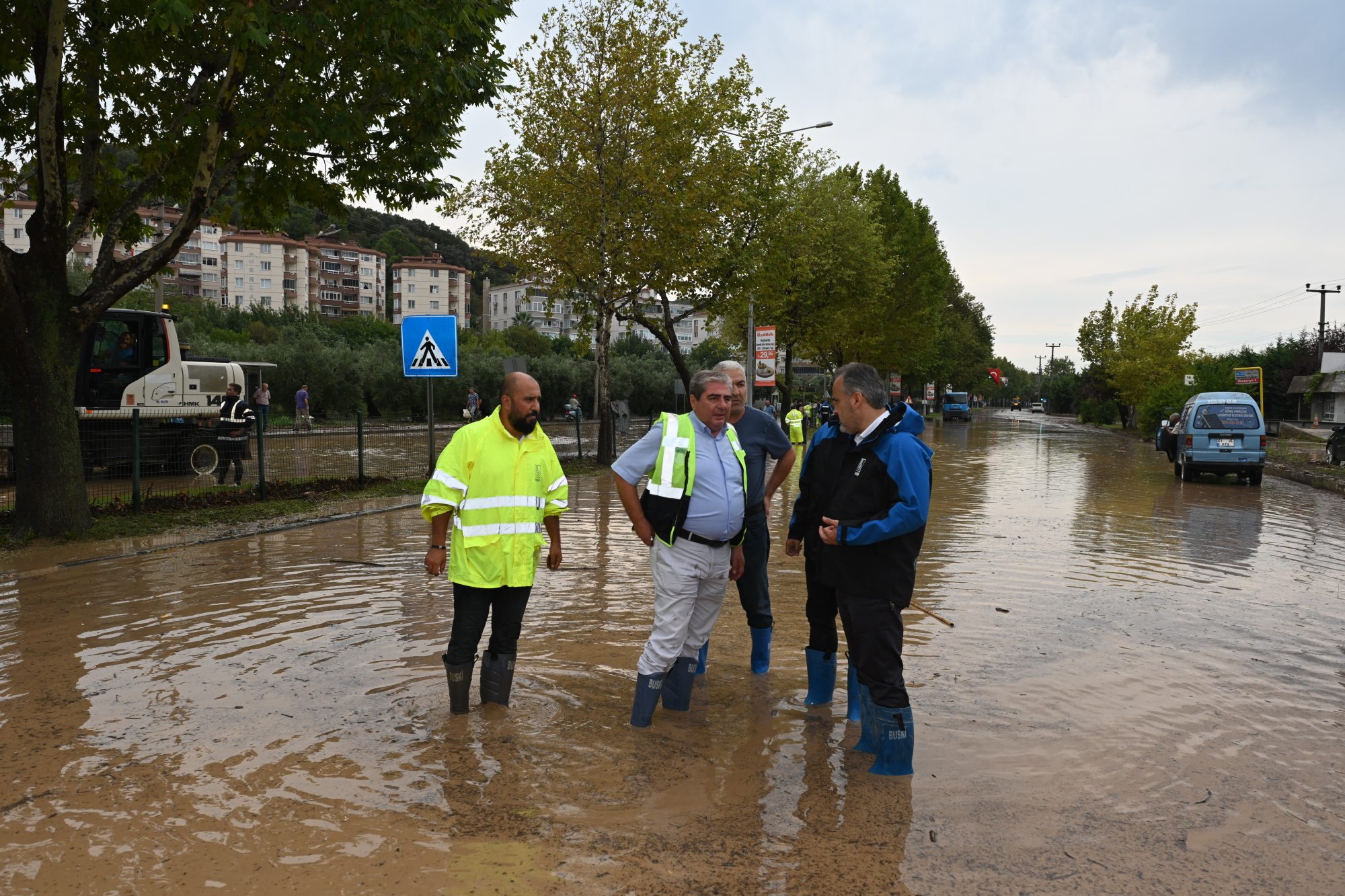 US to test intercontinental ballistic missile with nuclear warhead