General Leader of the Victory Party Dr. Ümit Özdağ was enthusiastically welcomed in Bursa, where his party came for the provincial congress, and in İnegöl. 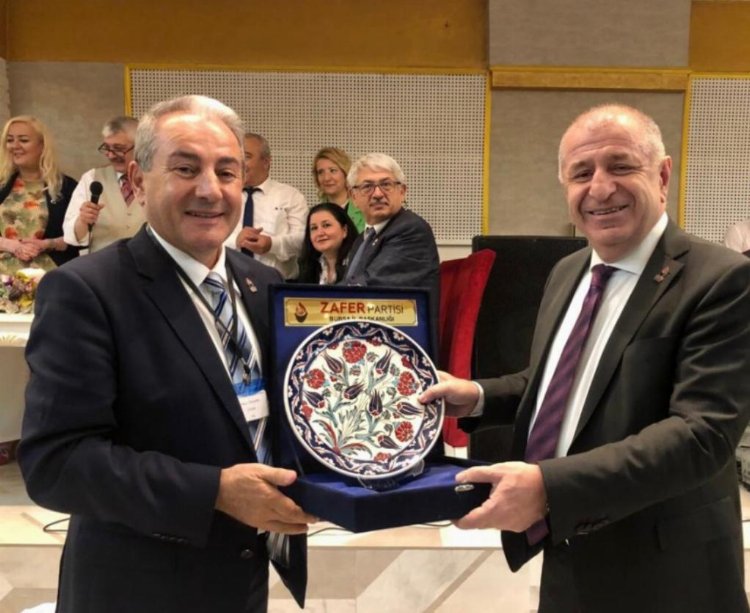 Özdağ, who went to İnegöl for the opening of the İnegöl District building after the congress, in which the Gemlik district organization also provided high participation, was met with the heavy interest and love of the citizens there.

‘Claw’ from MSB to terror nests