Karabağlar Municipality Leader Muhittin Selvitopu met with the youth for breakfast as part of the 19 May Commemoration of Atatürk, Youth and Sports Day activities.

Fatmagül Uysal, who spoke after the young Dilara Çavdar’s reading of “Atatürk’s Address to the Youth” said, “We will protect the legacy of Mustafa Kemal Atatürk and we will continue to work to pass it on to future generations ” District Leader Türkbay thanked the organizers of the breakfast and reminded that young people have many problems.

“HISTORY MISUSES THOSE WHO WANT TO BE CONSIDERED”

Leader Selvitopu, who came to the podium later on, reminded that Mustafa Kemal Atatürk started the National Liberation Effort at a very young age and said , “He and his friends were on May 19, 1919. They started a march in Samsun. By striving against seven heifers, they liberated this country and ensured our country’s transition to a democratic system. We commemorate Atatürk not only on May 19, but every day of the year. We try to implement its elements, its intentions. Those who want to belittle this great independence and the Kuvayi Nationala spirit were wrong before history and will continue to be wrong,” he said. 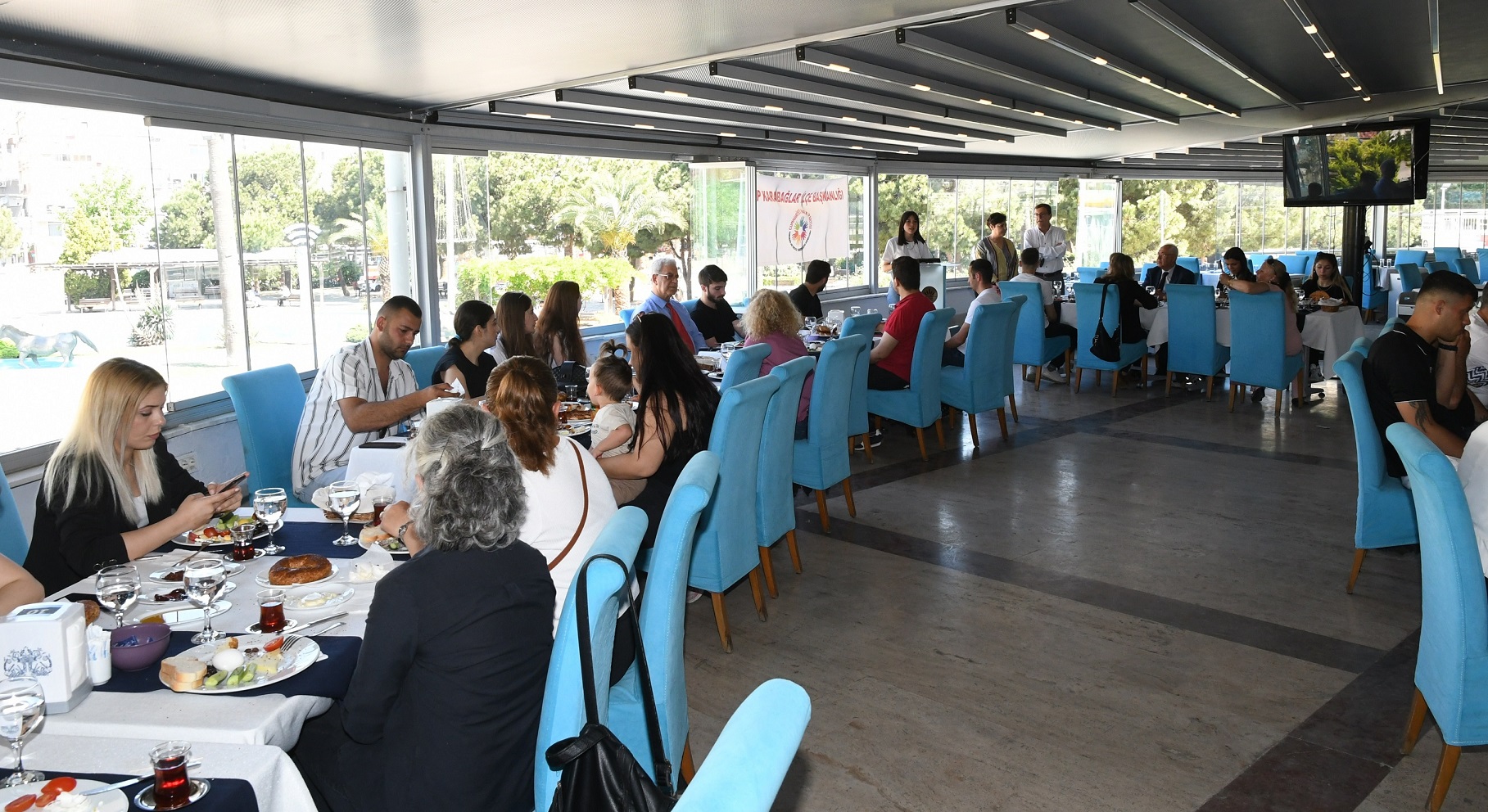 Leader Selvitopu, who called on the young people to protect the values ​​and future of the country regardless of the conditions they are in, said, “Mustafa Kemal Atatürk and his friends created this country from nothing. If we always strive and work together for this great ideal, there will be no insurmountable problems in this country. Enough to believe!” he said.

Leader Selvitopu, emphasizing that Karabağlar Municipality also prioritizes children and youth in its works and investments, said, “Our biggest ongoing investment is Uzundere Atatürk Youth and Sports Center. We are building this facility and other cultural and art centers for you. We want you to be educated, knowledgeable, cultured, and to live together with sports. At KARBEM, we offer free education supplements to more than 1000 young people.” Celebrating the 19 May Commemoration of Atatürk, Youth and Sports Day of the youth, Leader Selvitopu presented the participants with the Turkish Flag.

The business world of Turkey and Algeria text in Istanbul