Şehmus EDİS (MARDİN İGFA)
The protocol of the “Beaded Field Neolithic Age Settlement Environment Arrangement” and “Mardin Information Technologies School” projects, which will be implemented with the cooperation of Mardin Metropolitan Municipality and Dicle Development Agency (DIKA), with a budget of approximately 11 million 500 thousand liras, was signed.

Making a statement to the journalists at the protocol signing ceremony held in the meeting hall of the Municipality of Mardin, the Governor of Mardin and Deputy Leader of the Metropolitan Municipality Mahmut Demirtaş expressed that one project is aimed at young people, and that in the other project they will save the historical Boncuklu Field and bring it to tourism, wishing the projects to be good for the city, he said:

“We have realized such a project in our youth center in order to increase the ingenuity of our youth. Another project is that we will do a roof, landscaping on the Beaded Field to protect it, which has come to light, and we will surround it with wire fences, especially for the protection of these historical monuments. The cost of this project is 9 million 500 thousand. If these appropriations do not suffice, we, as the Metropolitan Municipality, are thinking of completing the projects by contributing.” 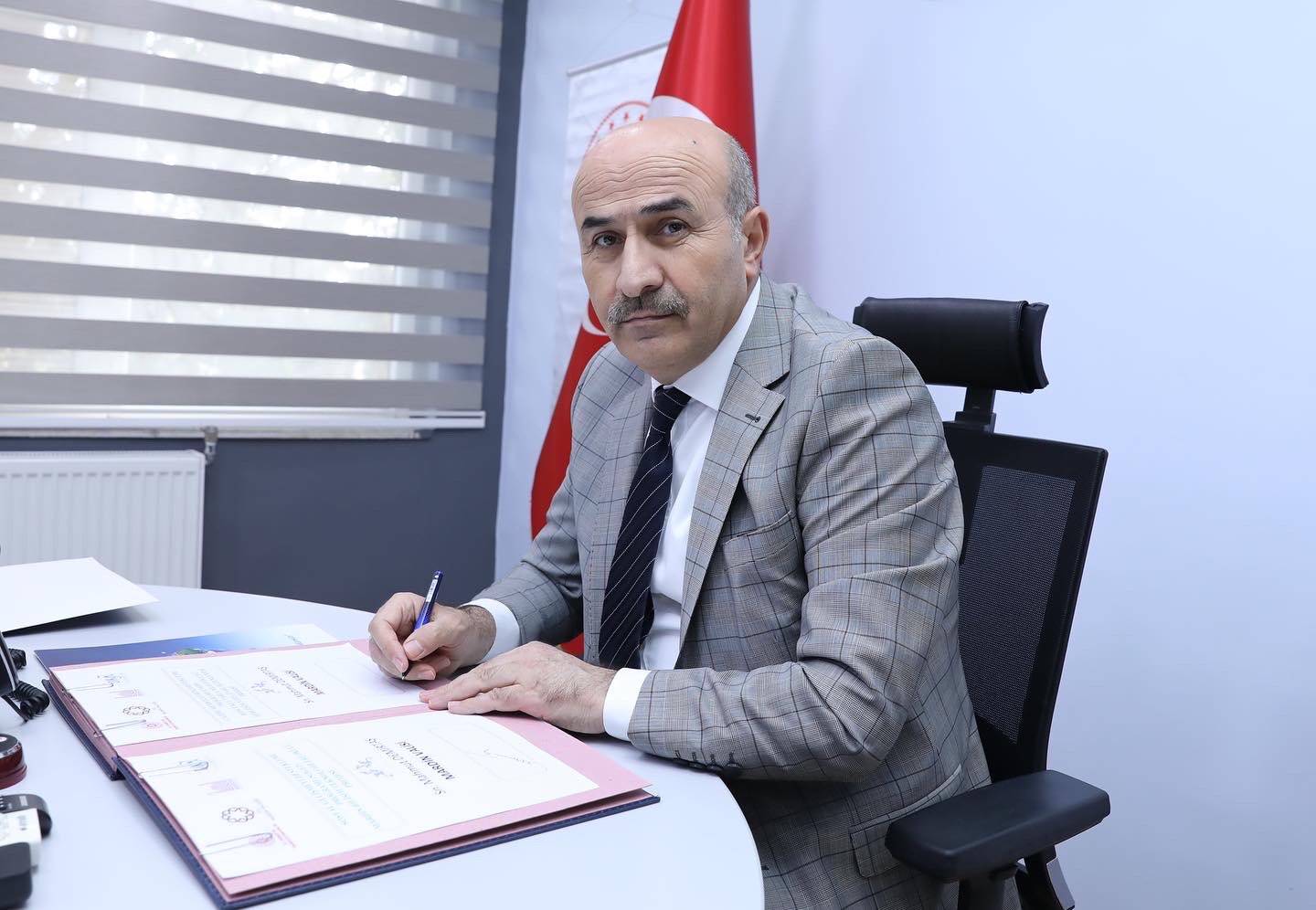 Reminding that he has been on a mission in Mardin for 2 years, Governor Demirtaş said that when they complete this year’s services, they will bring about 1 billion 500 million liras of investment and service to Mardin.

Emphasizing that the services of the Metropolitan Municipality will continue in 10 districts of the city, Governor Demirtaş said, “This is only for investments and services. This is a really valuable number. Our aim is to fully return the money coming to our Mardin back to our citizens. We are making a great effort for this. Last year, we made about 754 kilometers of asphalt. This year, we plan to pave the road for 800 kilometers as asphalt. We will not leave unpaved roads in the rural part of our Mardin. That is our aim this year.” spoke form.

Later, a protocol was signed between Demirtaş and DİKA Secretary General Ahmet Alanlı.

He found 9 million pesetas in the house he bought.