The ‘Aydin Gastronomy’ book, which is a mirror of the Aegean with its delicious and healthy meals, was introduced with a launch held at the Establishment 1926 Restaurant, which emerged with the idea of ​​introducing Aydın’s cultural heritage to large masses and transferring it to future generations.

Home ownership of the launch, which was accompanied by chef presentations, where the stories of the flavors that stand out from the book; Aydin Governor Huseyin Aksoy. Ayhan Sicimoğlu and Gurme Ahmet Güzelyağdöken and many leading names of the gastronomy world attended the launch. 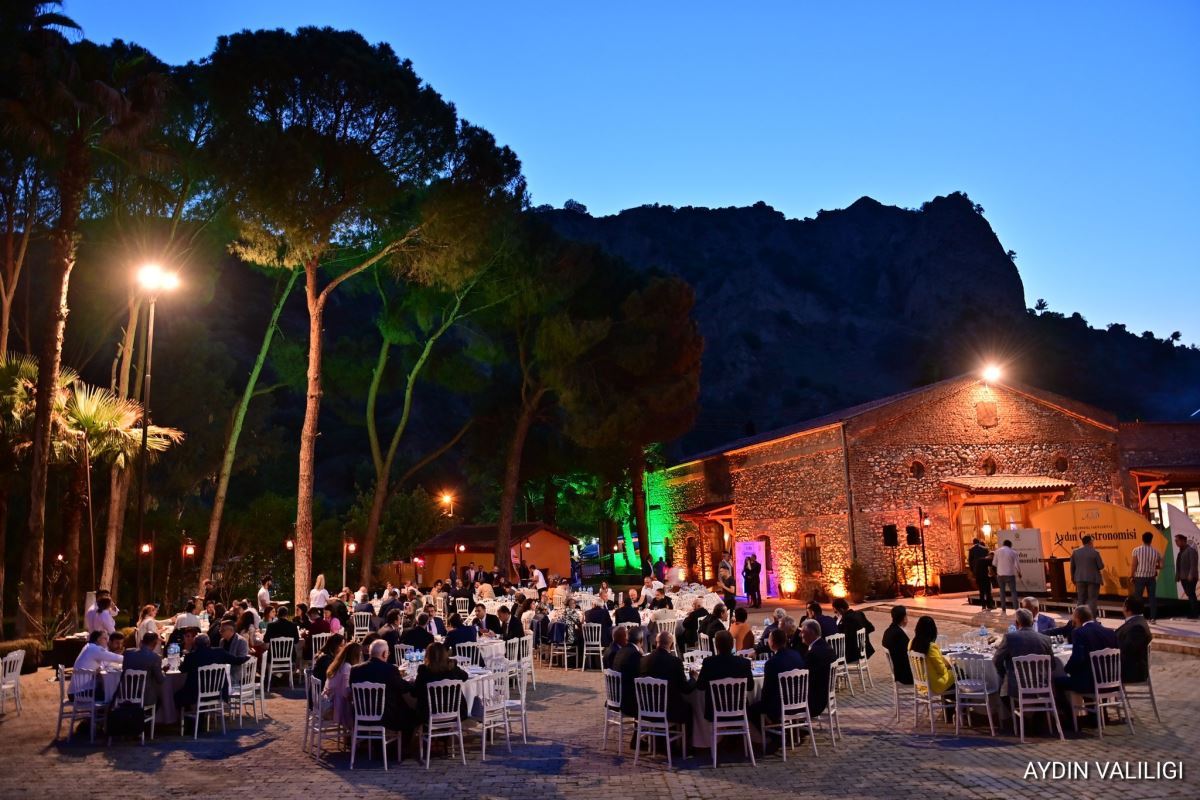 “OUR BOOK REVEALS THE POTENTIAL TO CONTRIBUTE TO THE REGIONAL ECONOMY”

Speaking at the night, Governor Aksoy; He stated that with this publication, which is Aydın’s first gastronomy book, they aim to contribute to the discovery and promotion of the province, which stands out with its healthy and natural life gastronomy. Governor Aksoy continued his words as follows: “The cuisine of Aydın, which has lived on its fertile lands throughout history and has been influenced by many cultures; has created its own unique local flavors. Aydın province is in the middle of the biggest olive and olive oil producers of our country with its olives, while it ranks first in our country and in the world with its figs and chestnuts. The soil richness of our province, which grows many herbs, vegetables and fruits on its fertile soil, is reflected in its food culture. Aydın Gastronomy book is of great importance in terms of discovering, promoting and transferring this gastronomy potential, which we believe will contribute greatly to the economy of the region.” 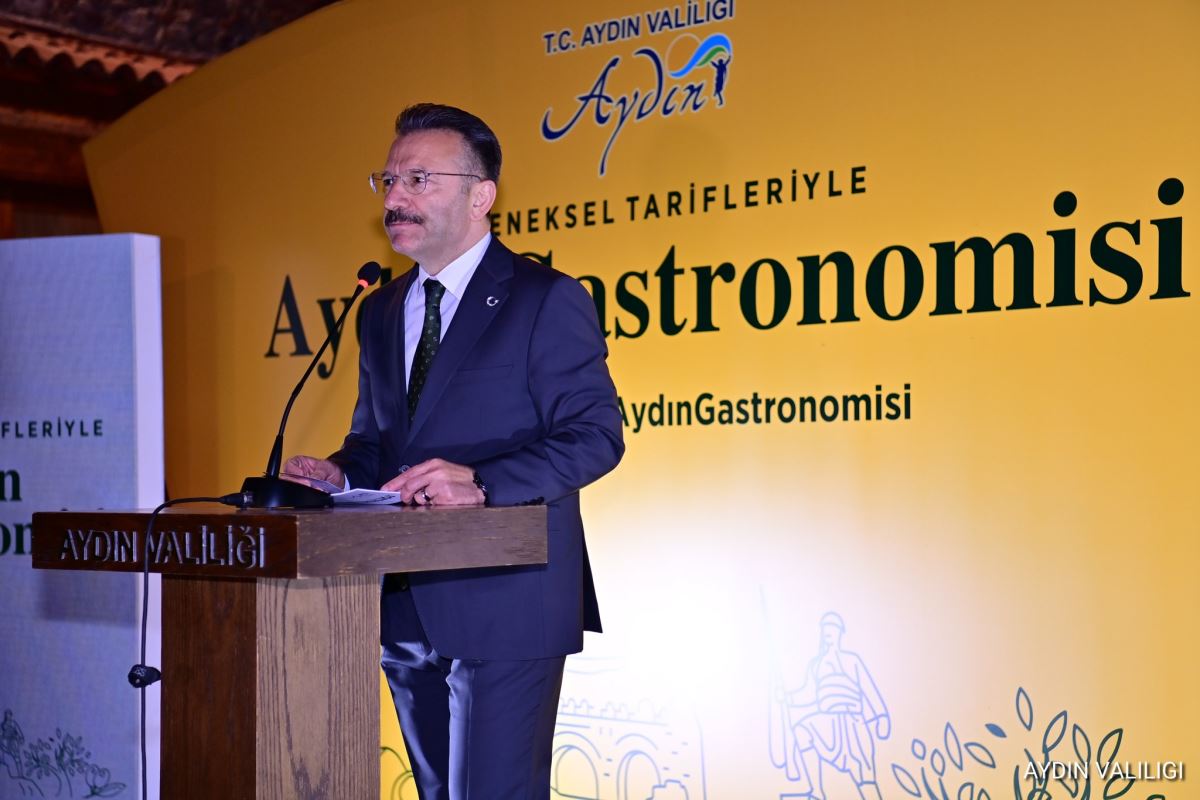 “WE AIM TO CONTRIBUTE TO TURKISH CUISINE WEEK”

Governor Aksoy emphasized that with the Aydın Gastronomy Book, they also aim to contribute to the ‘Turkish Cuisine Week’, which was announced by the Ministry of Culture and Tourism and will be celebrated every year from now on.

“IN THE FIRST RANK IN THE WORLD WITH AYDIN ​​FIGS”

At the night, gourmet Ahmet Güzelyağdöken and Ayhan Sicimoğlu had a conversation about Aydın’s gastronomic richness and food stories. Touching on the fertile lands of the Aegean by saying “Life ends, the Aegean never ends” in his speech, Sicimoğlu said that there is no olive oil cooking culture anywhere in the world; He said that Turkey has a great wealth in this sense. Saying that Aydın figs once again have a unique place in the world, Sicimoğlu said, “I come across dried figs mostly from Turkey in foreign markets; it also reaches the world from our Aydın province”. Gourmet Ahmet Güzelyağdöken, on the other hand, states that the geography is very fertile; He said that throughout the civilizations, Aydın was preferred because of its fertile lands. He also stated that the richness of herbs in Aydın contributed greatly to the variety of flavors.

At the launch, flavors unique to Aydın were tasted, from black-eyed peas to Aydın flakes, from dried figs with olive oil to soap-making Turkish delight. The night ended with the Zeybek show. 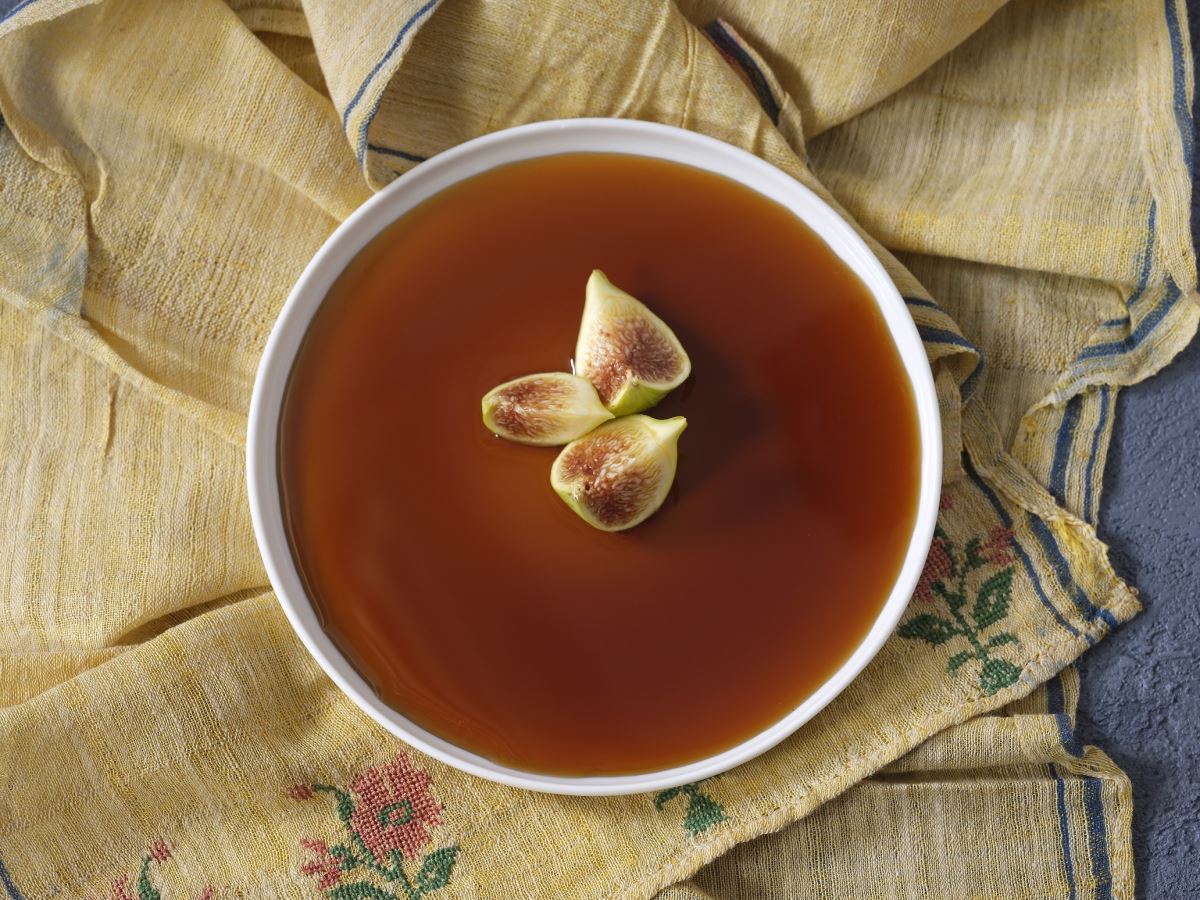 117 BEAUTIFUL DEFINITIONS AND KISSES TOGETHER

in the book, which includes many special local flavors; There are very special recipes that reflect Aydın’s food culture, from fatty cuts to cingen pilaf, from dalama tandoori to ear soup, from Nazilli pita to sour radish, from roasted catnip to zucchini belly, from stuffed bread to buckthorn crocus. In addition to the original definitions, the book describes the food stories, and 117 definitions are listed with special photographs. Home to a glorious history with 23 ancient cities, on which many civilizations lived and which Herodotus described as “the most pleasant city under the sky”, Aydın is one of the symbol cities of the Aegean that shines brightly in every era.

Aydın, which has a great gastronomic richness; As Evliya Çelebi says in his travel book, oil flows from its mountains and honey flows from its plains. Aydın, which is a paradise on earth with its friendly people, pleasant coves, holiday resorts, handicrafts and history, reflects the precious potential of our country in terms of gastronomy.

Monkeypox virus: What are the symptoms, how is it transmitted, is there a cure for the disease?