Another award for Bursa Yildirim

Yıldırım Municipality was awarded in the ‘Child Friendly Cities Project and Idea Competition’ organized by the Union of Municipalities of Turkey with its ‘Lightning Searches for Surrounding Inspectors’ project.

BURSA İGFA- The results of the ‘Child Friendly Cities Project and Idea Competition’ organized by the Union of Municipalities of Turkey have been announced. Yıldırım Municipality, which participated in the race with the ‘Lightning Searches for Surrounding Inspectors’ project, was rewarded in the ‘Child Friendly Cities’ category. Yıldırım Municipality Leader Oktay Yılmaz, who received the award from the Minister of Justice Bekir Bozdağ and the Union of Municipalities of Turkey and Gaziantep Municipality Leader Fatma Şahin, said that Yıldırım received this award in the name of children with their future. 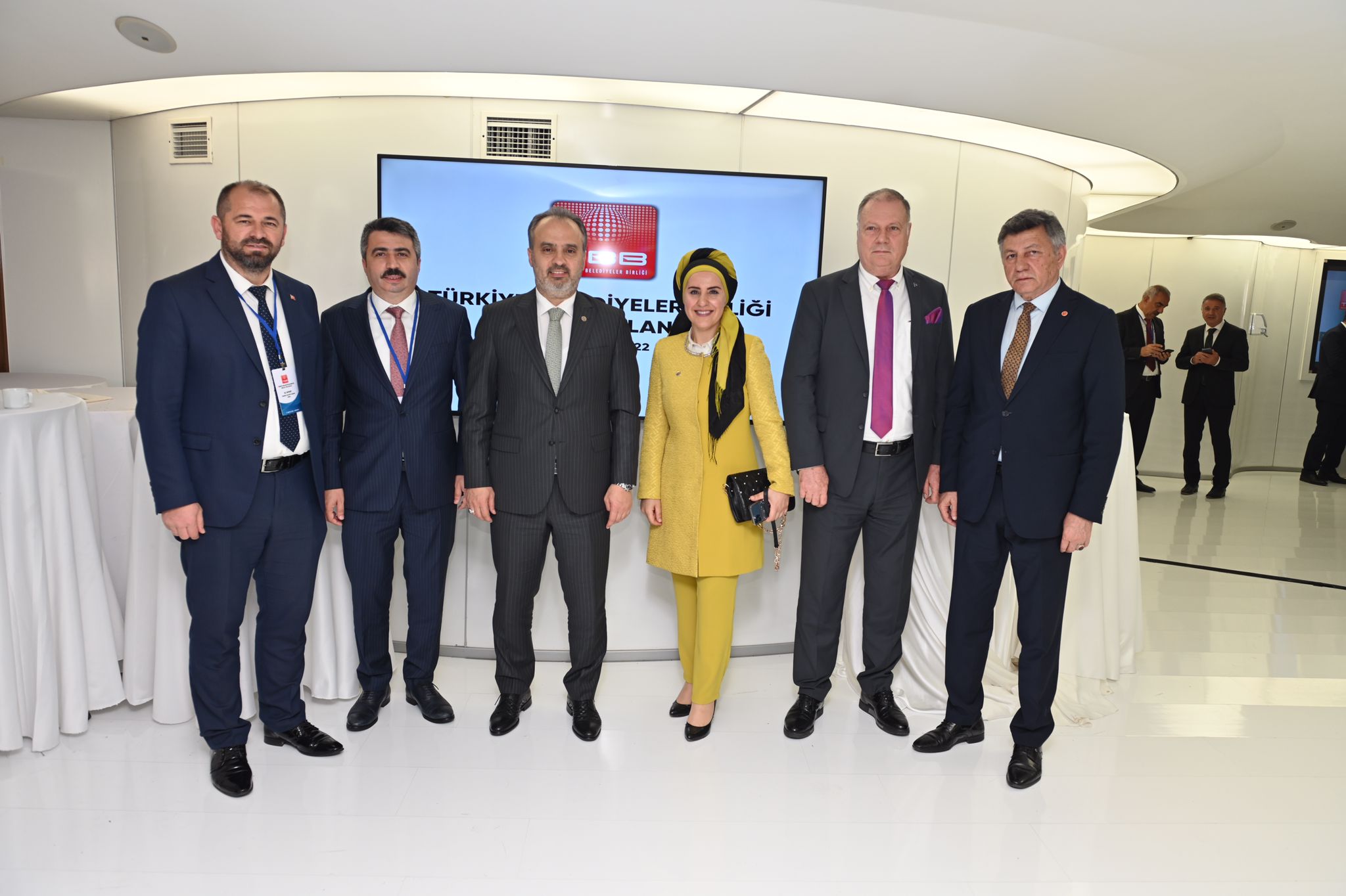 THE REAL OWNERS OF YILDIRIM

With the ‘Lightning Searches for Surrounding Inspectors’ project, children between the ages of 11 and 15 create an awareness of their surroundings and thus become more sensitive to the environment they live in. Yıldırım Municipality Leader Oktay Yılmaz stated that they aim to create a youth that makes efforts to improve the environment and the environment, and said, “With our project, children in our Yıldırım district will be given environmental sensitivity, a clean neighborhood, a clean and healthy, livable environment will be created and indirectly environmental sensitivity will be created in our citizens living in the neighborhood. It will contribute to creating awareness, raising awareness about zero waste, and raising awareness about contributing to recycling.”

With the ‘Zero Waste’ training given by Environmental Engineers, a total of 100 environmental inspectors selected from each neighborhood of Yıldırım were offered tablets, environmental inspector IDs, badges, vests and hats within the scope of the project. Leader Oktay Yılmaz said, “Our environmental volunteer children, within the scope of the mission, those who throw garbage around, those who damage trees and plants, those who do not throw recyclable items such as paper, tin, glass, plastic and batteries into the recycling bin, those who pollute water resources, those who pollute green areas. Those who do not protect, those who waste water and electricity, those who harm animals, will follow and photograph them with the tablets given to them by our municipality and share them with us through the software program to be installed.

Requests, complaints and offers received through this system will be checked daily by the team to be established in the Surroundings Protection and Inspection Directorate, necessary measures will be taken, requests will be made and warnings will be made in line with the complaints. With our project, it is also aimed to teach children not to throw garbage, not to collect garbage. The activities to be held throughout the year will also contribute to the formation of environmental awareness in our children. With the project we have done to raise environmentally sensitive and conscious generations for our future and our country, our children will also make their own decisions, and we, as the municipality, will implement the decisions taken with the environmentally friendly children’s council that we will hold in the council hall of our municipality every 3 months and ensure that the children participate in the administration.