Rama stated that the embassy employee in Tehran will leave within 24 hours, following an investigation into a cyber attack that took place in July. 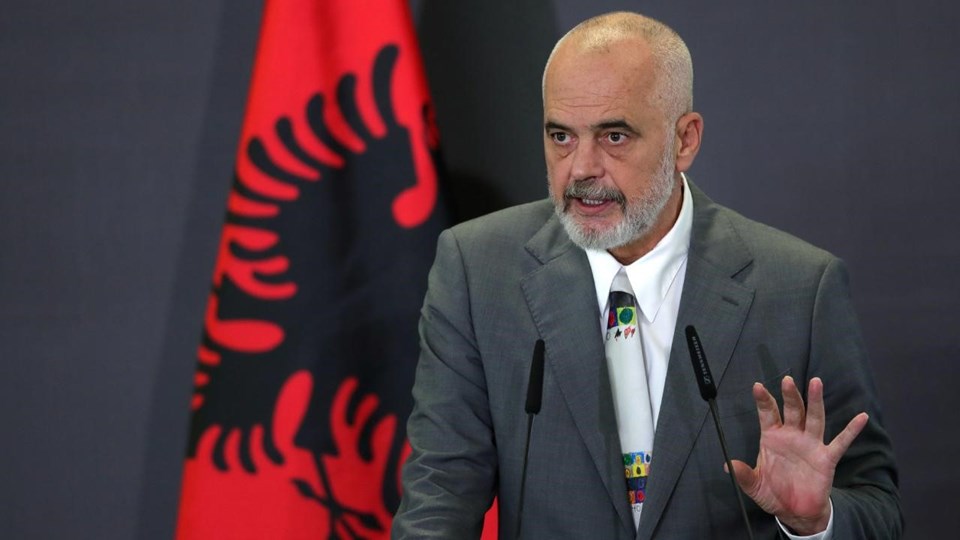 “This very reaction is commensurate with the seriousness and risk of the cyber attack,” said Albanian Prime Minister Edi Rama.

“OUR REACTION IS PROPORTIONAL”

“The government immediately decided to end its diplomatic relations with the Islamic Republic of Iran. This very reaction is commensurate with the seriousness and risk of the cyber attack, which threatens to paralyze public services, wipe out digital systems and hack the state. “Their aim is to steal the government’s intranet electronic communications and create chaos and insecurity in the country,” he said.

ABOUT THE CYBER ATTACK IN ALBANIA IN JULY

On JULY 17, all public websites in Albania were temporarily closed due to extensive cyber attacks. According to the Albanian National Information Union Agency (AKSHI), the prime minister, parliament and the country’s e-government service portal e-Albania were in the middle of dozens of websites that were out of service.

The Albanian government, with the prestige of May 1, as an example of the e-Government application in Turkey, has transferred many services for citizens to the electronic environment through e-Albania.