Marketplace Agenda / BİLECİK (IGFA)
With the instruction of President Recep Tayyip Erdoğan, deputy Selim Yağcı, who started to visit the districts to listen to the troubles of the citizens, listened to the problems of the citizens in the district of Pazaryeri.

Deputy Yağcı, who also visited the tradesmen in the district, chatted with the citizens and tradesmen and listened to their problems. 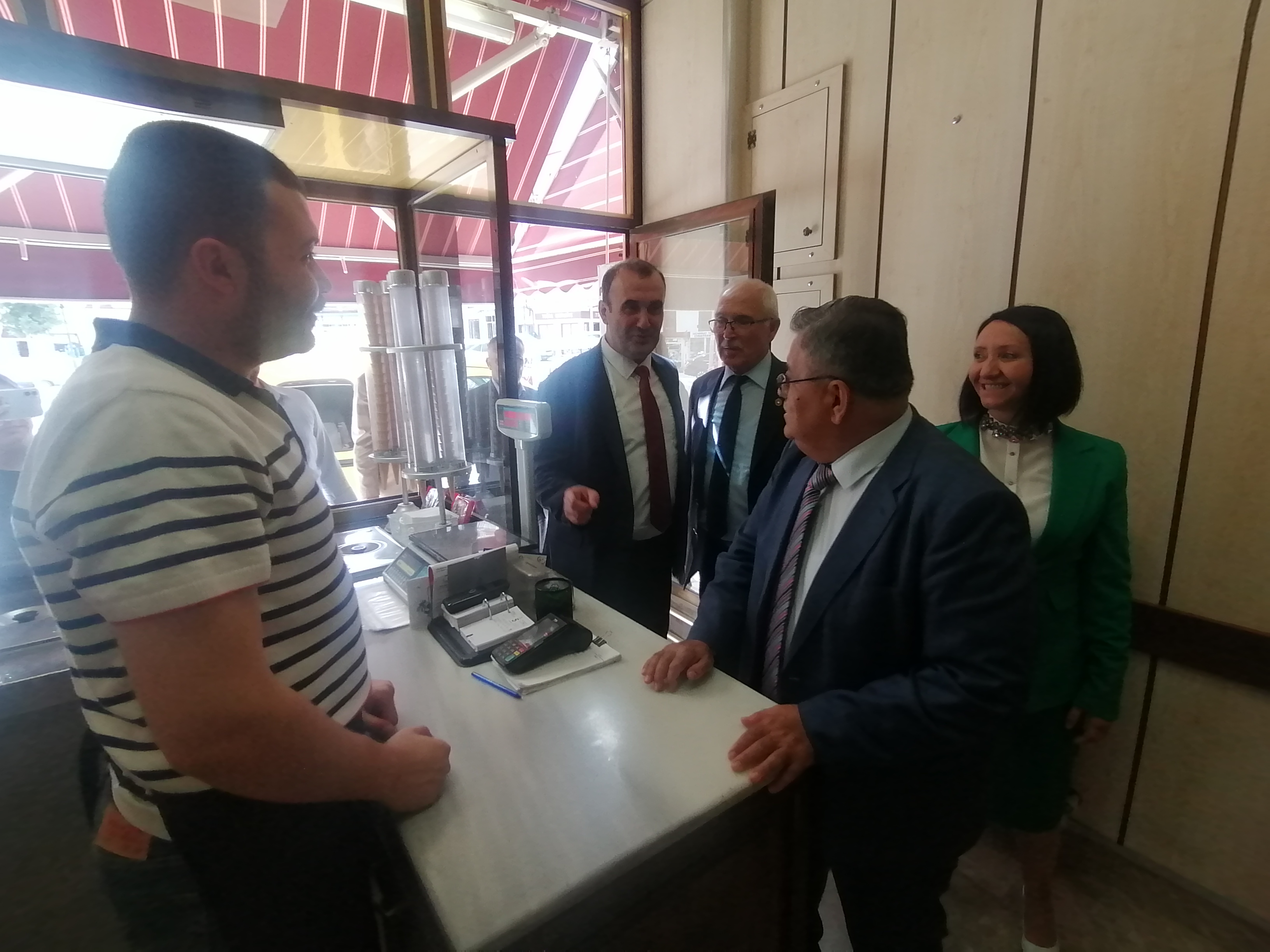 Taking notes in line with the demands of the citizens, Deputy Yagci said, “Our AK Party will reach its 2023 goals with the support of our fellow citizens from Marketplace under the leadership of our President and General Leader, Mr. He thanked his people for their hospitality.

From MHP to GUZEL Party in Aydın Didim: Is it up to you to acquit Gürsel Tekin?