A meaningful festival from DUVEN-DER in Bursa Keles

The Yörük Turkmen Festival, organized by the Düvenli Village Social Assistance Solidarity Culture and Education Association, whose short name is DÜVEN-DER, in the Keles district of Bursa, was held in Kocayayla. In addition to the local dances, the folk songs sung by the artists added a different color to the arrangement. 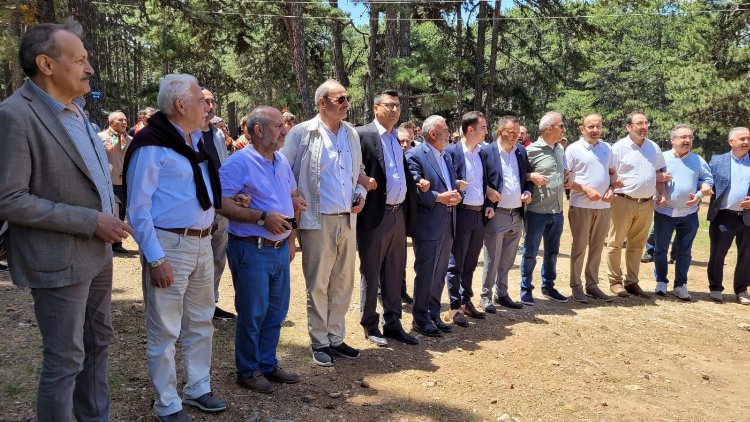 DUVEN-DER Leader Yusuf Aydoğan said that they aimed to contact the past at the festival based on humanitarian, cooperation and solidarity, which was lost with the influence of the recognized culture. 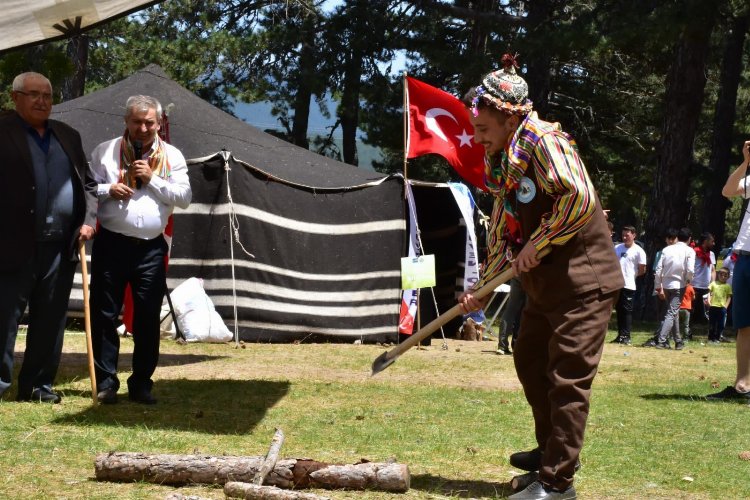 Leader Aydoğan stated that they organized the festival with cultural activities, each of which means mana, such as big saddlebags, splitting the kindling, praising the bride and selling esbab, and thanked all the members who supported and participated in the festival. 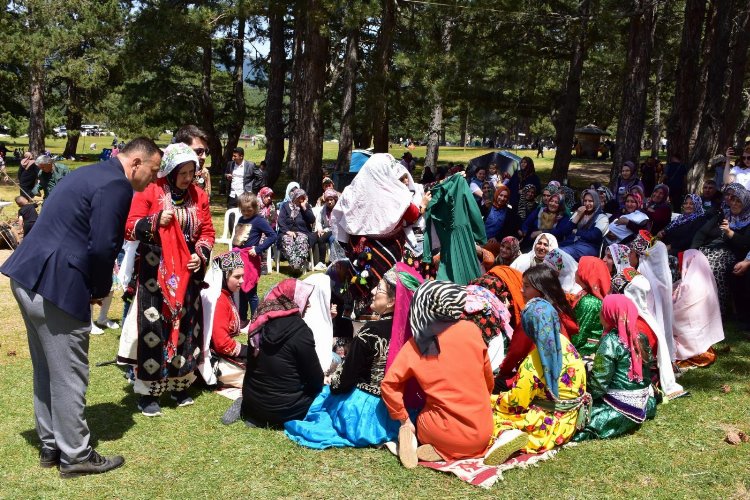 In the Yörük Turkmen Festival, where local dances are also performed, local artists enthused the participants with their folk songs. 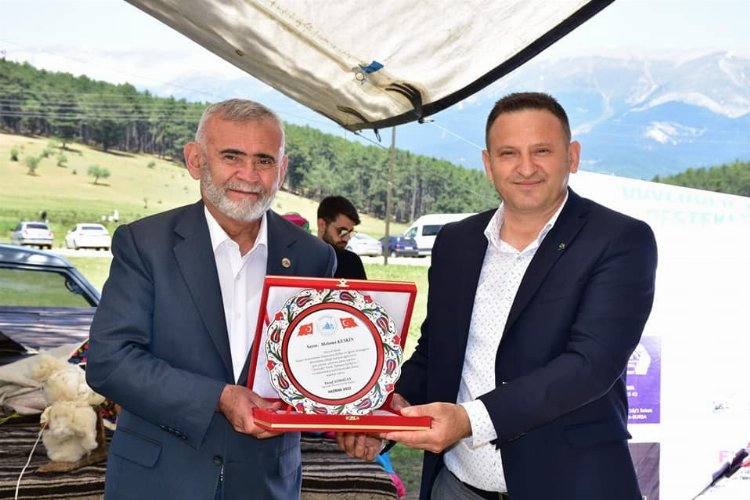