A fruitful harvest in Sakarya… First works are on the table

After the harvest started a short time ago at the Greenhouse Excellence Center, one of Sakarya’s agricultural vision projects, tomatoes took their place in the chain markets of Istanbul Hali and Sakarya.

SAKARYA (IGFA) – Sakarya Metropolitan Municipality’s agricultural projects are being completed one by one, completed projects meet with citizens, take their place on the table and continue to contribute to employment by giving life to the country’s economy.

Year-long production will be possible in the center, where 30 tons of tomatoes are put on the market in a short time. 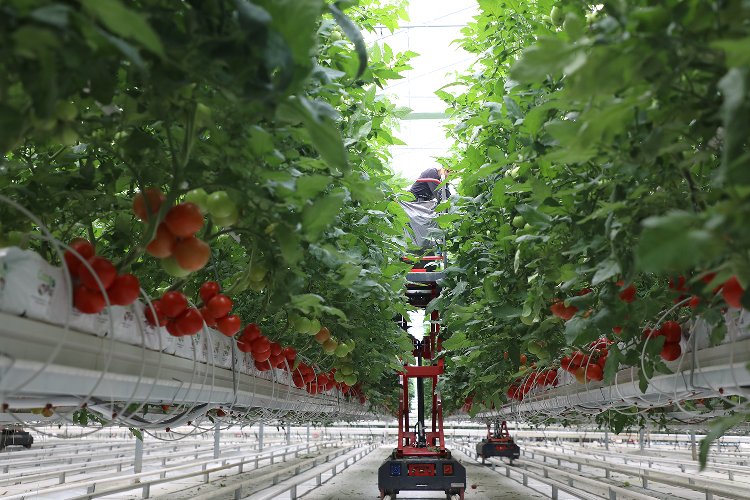 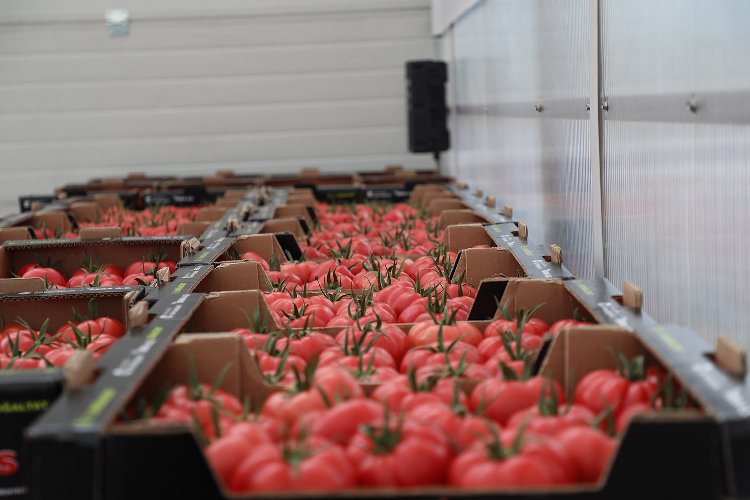