Rwanda, which the world’s giants see as the gateway to Africa, is preparing to host another big set after Mercedes-Benz Fashion Week.

ISTANBUL (IGFA) – Rwanda, which is seen as the gateway to the African continent in order to increase the trade ties of developed countries and the world’s most valuable brands, continues to increase its power in the global market day by day.

One of the most prestigious sessions in the world, the Commonwealth Forum (CBF 2022), which acts as a bridge between the private section and the business, will be held in Rwanda in the middle of 21-23 June 2022 this year.

The forum, organized in partnership with the Government of Rwanda and the Commonwealth Enterprise and Investment Council (CWEIC), will discuss the topic of “Delivering a Shared Future: Connecting, Innovation, Transformation”. Ferit Şahenk, Ceyda Erem, Ahmet Çalık and Selim Bora from Turkey were invited to the forum, British Royal Family Prince Charles and his wife Princess Camilla, 50 state leaders, including British Prime Minister Boris Johnson, and many names from the business and political world . will provide.

One of the most striking names of the forum will be Selim Bora, the Leader of the Summa Construction Board of Directors, who has been involved in commercial ties in the African continent for many years. Taking the support of the Rwandan state with its successful construction works, Summa İnşaat operates in many African countries. 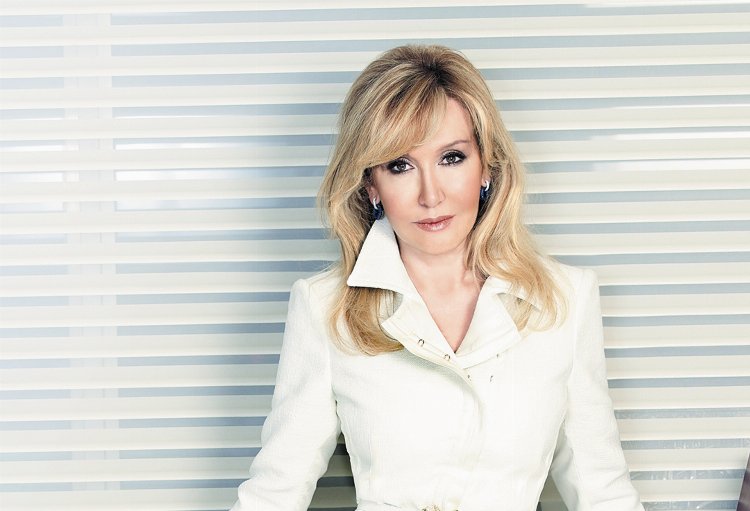 One of the most valuable participants of the forum will be Ceyda Erem, Chairman of the CNR Holding Board of Directors. Erem, who has been organizing the world’s most valuable fairs for the Turkish fair sector for years, raises the bar even higher and opens to Africa, while offers from many countries of the continent are pouring in for Erem.

Travel warning statement from the Ministry of Foreign Affairs

First ascent of the year to Mount Mereto