475 henna partridges provided by Bilecik Nature Protection and National Parks Branch Office were released into nature with the participation of children from wildlife development areas.

Bilecik Governor Dr. Kemal Kızılkaya also attended. Governor Kızılkaya stated that partridges with henna were released into nature in 19 villages of Bilecik with the aim of increasing the population of wild animals in nature and instilling nature conservation consciousness in citizens. 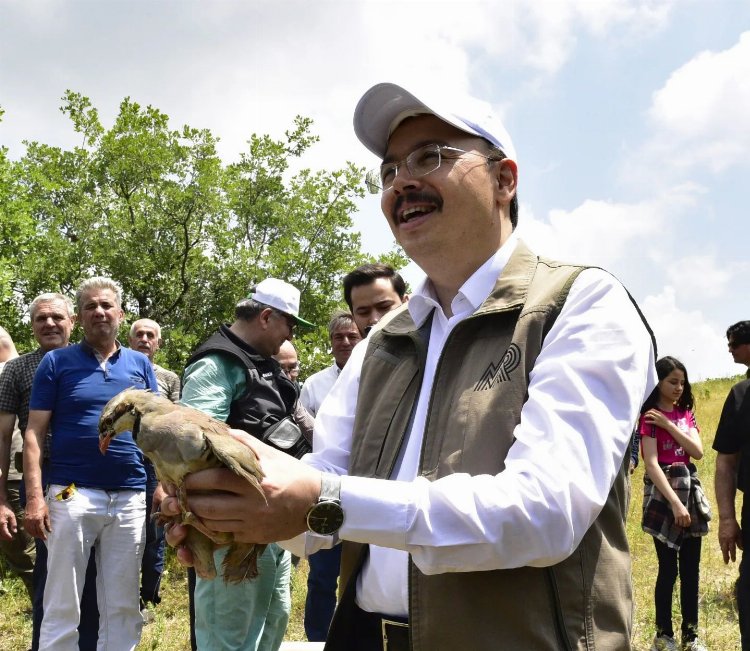 Stating that not only partridges are released into nature with the awareness work in Bilecik, Governor Kızılkaya said, “We also instilled a love of nature in little hearts full of innocence.”

Publication of budget information is restricted in Russia

From Akşener to Erdoğan in exchange for airlines