43 operations against drugs in 13 days in Adıyaman: 11 people were arrested

He shared with the public their activities in the middle of June 1-13 in the operations against poison dealers that the narcotics teams of Adıyaman Provincial Police Department successfully carried out throughout the province.

ADIYAMAN (IGFA) – Narcotic groups in Adıyaman province and district centers continue their efforts to catch the traffickers who deliver drugs to poison the youth.

The Provincial Police Department announced that legal proceedings were initiated against 53 persons in 43 different drug operations carried out in the middle of June 1-13, 2022, and 11 persons were arrested.

During the operations organized by the Police Narcotic groups, 606.43 Gr Methamphetamine, 26.18 Gr Heroin, 12.68 Gr Synthetic Cannabinoids, 3 Ecstasy Pills, 6 Drug Use Apparatus and 1 Precision Scale were seized from the suspects. 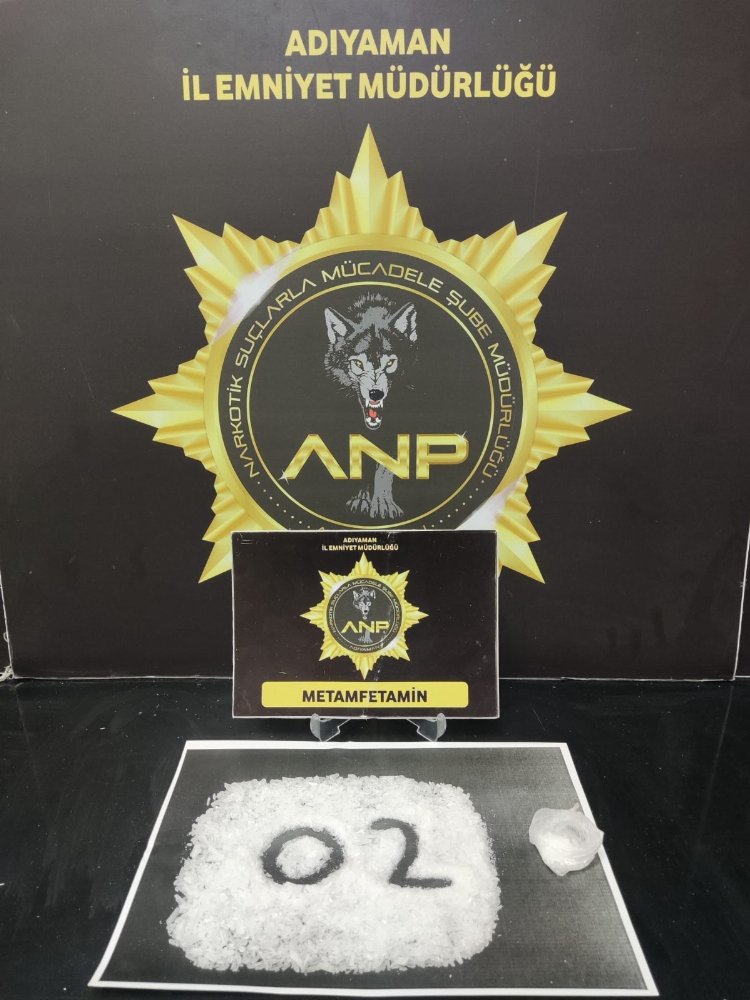 Erdogan’s invitation to discount was short-lived: 35 percent increase in water from the AKP municipality

“There are ‘SuperApps’ in the future of finance”