Selcuk University Faculty Member Assoc. Dr. With the permission and approval of the Ministry of Culture and Tourism, Mustafa Çetinaslan’s survey on “İnegöl and its Surroundings from the Middle Ages to the Present”, which was started in 2020 with the support of İnegöl Municipality, will be completed this year.

BURSA (IGFA) – In the last year of the survey, which has been going on for 3 years in Bursa’s İnegöl district, investigations continue in the area.

The ancient city of İnegöl, which has made a name for itself with its industry, tourism and historical values, is a member of Selçuk University Faculty Member Assoc. Dr. It was brought under the spotlight with the work started in 2020 by Mustafa Çetinaslan and his group.

With the permission and approval of the Ministry of Culture and Tourism, Selçuk University Faculty Member Assoc. Dr. The survey conducted under the chairmanship of Mustafa Çetinaslan with the subject of “İnegöl and Its Surroundings from the Middle Ages to the Present” continues in its third year with the summer months.

The study, which was carried out with the support of İnegöl Municipality, will be carried out in the middle of 27 June-03 July 2022 this year.

The cultural assets in and around İnegöl are identified and recorded through surface research. 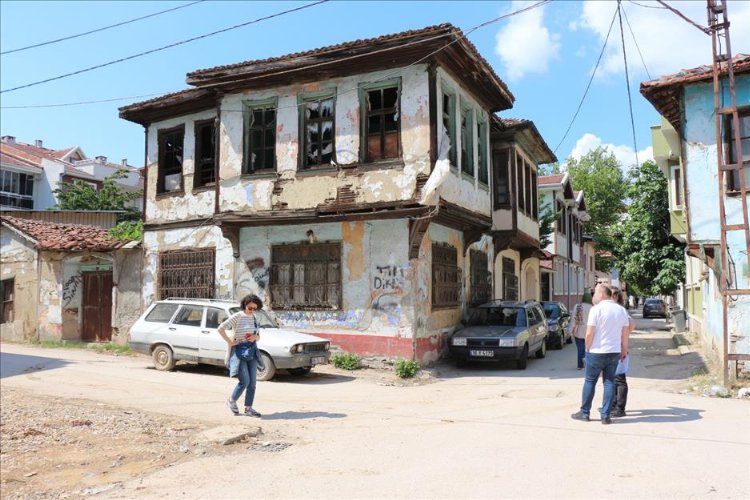 The work, which is planned to be completed in 3 years and started in 2020, will be completed with the surface surveys to be carried out this year. Within the scope of this study, İnegöl district center and all neighborhoods are visited every inch of the way. during the survey; In addition to visual documentation of structures and building remains such as mosques, madrasahs, baths, tombs, inns, and historical documents such as epitaphs, tombstones and sarcophagi, their surveys are removed and their coordinates are determined, and location determinations are made. In this way, while the historical importance of Inegol is revealed, it also contributes to the formation of the consciousness of Inegol in younger generations.

On the one hand, the research group, which continues its field investigation, on the other hand, comes to the middle with the members of the protocol. 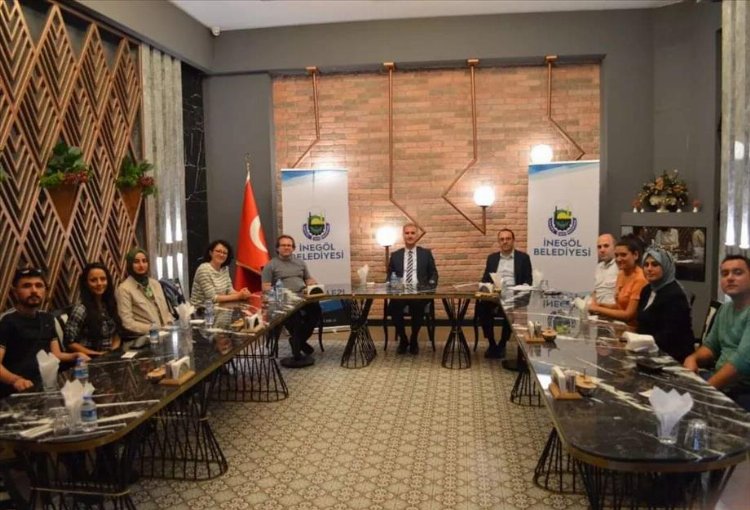 In this context, the research team, which visited the District Governor Eren Arslan in his office together with the Director of Culture and Social Affairs of the Inegol Municipality, Lider Kılıç, also came to the fore at a dinner with the Mayor of the Municipality, Alper Base. Lider Taban hosted the experts who carried out a valuable work under the name of İnegöl and received information about the work.

The ‘deepest image’ from NASA will come on July 12

A fruitful harvest in Sakarya… First works are on the table