ANKARA (IGFA) – President Recep Tayyip Erdoğan spoke at the appointment ceremony of 20 thousand new teachers who will receive missions all over Turkey.

Stating that he congratulated each and every one of the 20 thousand teachers who will be included in the education team at the ceremony held at the Beştepe National Congress and Culture Center, President Erdoğan noted that they will increase the number of teachers to approximately 1 million 10 thousand in total.

Emphasizing that they increased the education budget from 10.3 billion liras to 304 billion liras with the suffix, taking the number of classrooms from 343 thousand to 613 thousand, Erdoğan said that they have achieved a great transformation in the last 20 years. Erdoğan stated that by equipping schools with libraries, laboratories, workshops and gymnasiums, meetings all the needs of children from textbooks to supplementary resources free of charge, in short, they removed the drawbacks that hinder the progress of our country in the field of education one by one.

Expressing that the boycott call aims to use teachers as political material, President Erdoğan said: “We need teachers who will be with their children.

Erdogan said that they will continue to support our teachers economically and financially in the coming period.

“DO NOT LEAVE YOUR CHILDREN TO SOCIAL MEDIA”

Emphasizing the social media in his speech, President Erdoğan said, “It is important that our families do not leave them to the cruel cogs of the culture known for the name of freedom while raising their children.” 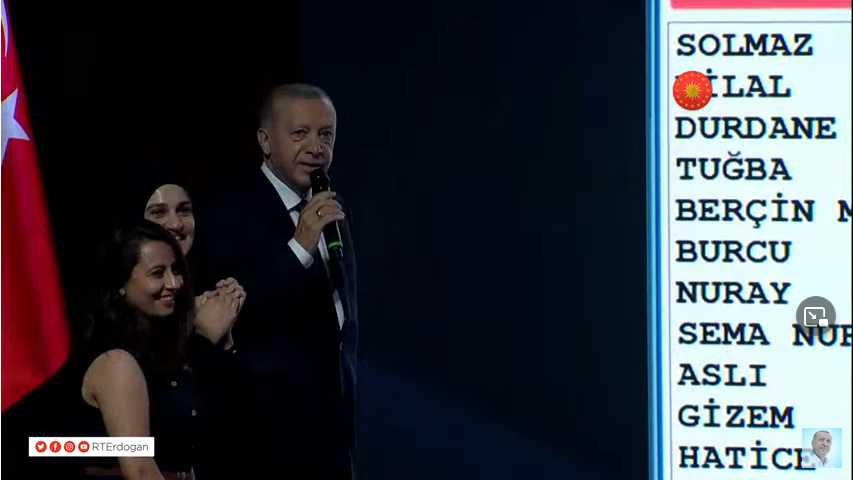 Then, after President Erdoğan and Minister of National Education Mahmut Özer pressed the button together, in the drawings held before the notary public, it was realized that 20 thousand teachers could not send 10 thousand to Istanbul.

It has been reported that the teachers who will start their duties as of September 12 will be able to learn the results of their appointment via e-government within one hour.

Congratulatory message from Memduh Büyükkılıç to the Police

What is tension? Why does blood pressure rise or fall? High and Low Blood Pressure Symptoms