Sedat Ceylan / BİLECİK (İGFA) – Bilecik Special Provincial Administration Secretary General Seda Bayrakçı, Provincial Agriculture and Forestry Director Necmettin Yoldaş and the officials of the institution were present at the meeting, where the Governor Dr. Kemal Kızılkaya received a briefing on the studies.

In the first 6 months of the year, it was announced that a total of 11 projects based on Bilecik Governorship, Special Provincial Administration, Bilecik Agriculture and Forestry Provincial Directorate and BEBKA were implemented.

In addition, it was announced that the Çukurören Pepper Drying Facility Project and the Osmaneli Highlands Are Irrigated Agricultural Production Doubles Project is at the tender stage and will be completed and implemented soon, while 13 more projects are in the preparation phase and will begin to be implemented in the coming months.

Speaking on the subject, Governor Dr. Kızılkaya emphasized that the state is always with the producers with all its means. 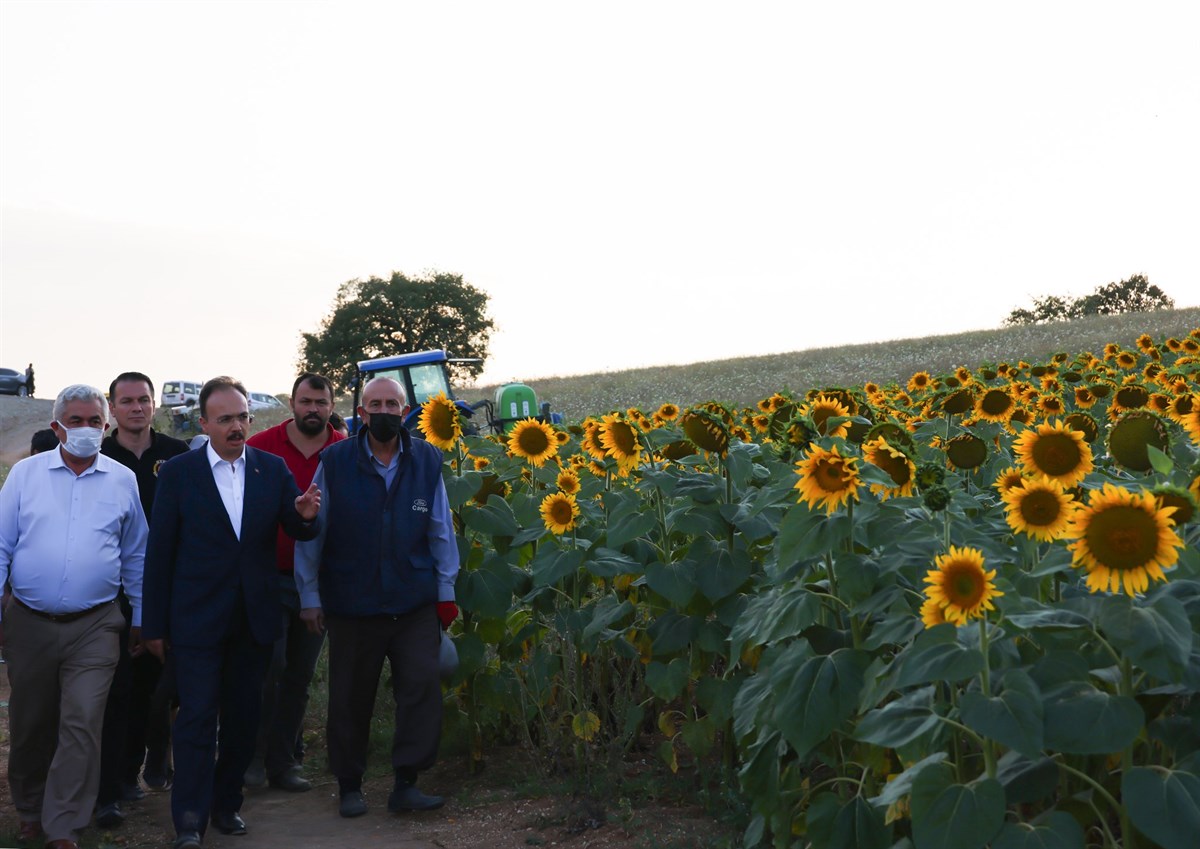 “THE MORE FARMS WILL BE PROVIDED FOR MORE THAN 5,300 FARMERS”

Explaining that they are trying to develop and support Bilecik’s agriculture by providing support to a total of 2,561 farmers throughout the province with 11 projects they implemented in the first 6 months of the year, befitting the name of Bilecik, Governor Kızılkaya said, “In this context, we stood by our farmers with a project with a total budget of 3 million 941 thousand 716 liras. In addition, we are about to start our two projects with a budget of 3 million 674 thousand 267 liras. We aim to support more than 5,300 farmers with 13 projects that we will implement by the end of the year. Thus, we will reach a total of over 7 thousand 631 producers in 2022. When all these projects are completed There will be an important modernization and artifact-based expansion in the agricultural activities carried out in our country.” 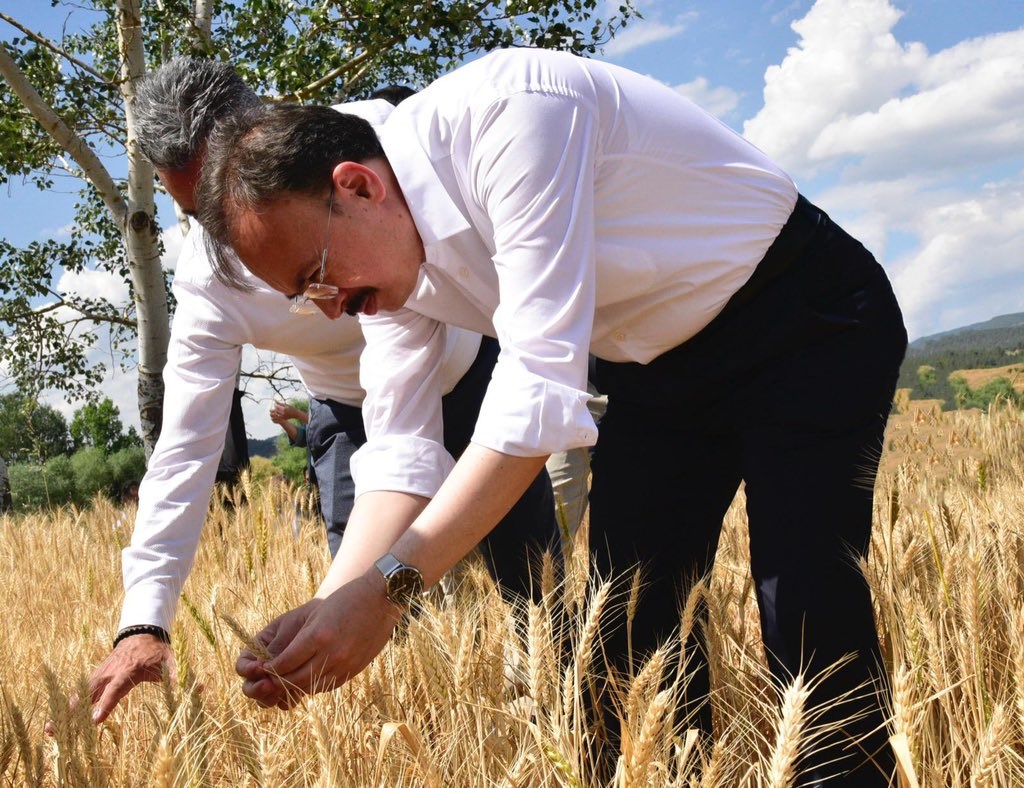 Governor Kızılkaya said, “As we produce, Bilecik will win, our country will win, we will win,” said Governor Kızılkaya, “Our biggest duty is to stand by and support those who produce. I would like to express my gratitude to Turkey , our Deputy Selim Yağcı, our Provincial General Assembly Leader Osman Yılmaz and our members of parliament, the Special Provincial Administration, the officials and workers of the Provincial Directorate of Agriculture and Forestry, our farmers who produce and work for a strong Turkey, and everyone who contributed. I wish all the planned projects to be good for Bilecik,” he said.

No gate to terror in Kayseri