2 PKK/KCK-PYD/YPG female terrorists who were going to carry out suicide bombing in Afrin were caught.

According to the statement made by the Ministry of Interior, it was recorded that 2 terrorists from the PKK/KCK-PYD/YPG terrorist organization were caught in the operation, which was carried out upon the knowledge that he would arrive in Afrin via Aziz, departing from Mümbiç for the suicide bombing action.

In the search made on terrorists; It was recorded that a live bomb vest with an Alpha Fire remote control device, a total of 5.6 kg of C4 type plastic explosives, reinforced with iron balls, and 4 electric detonator ignition systems were seized. 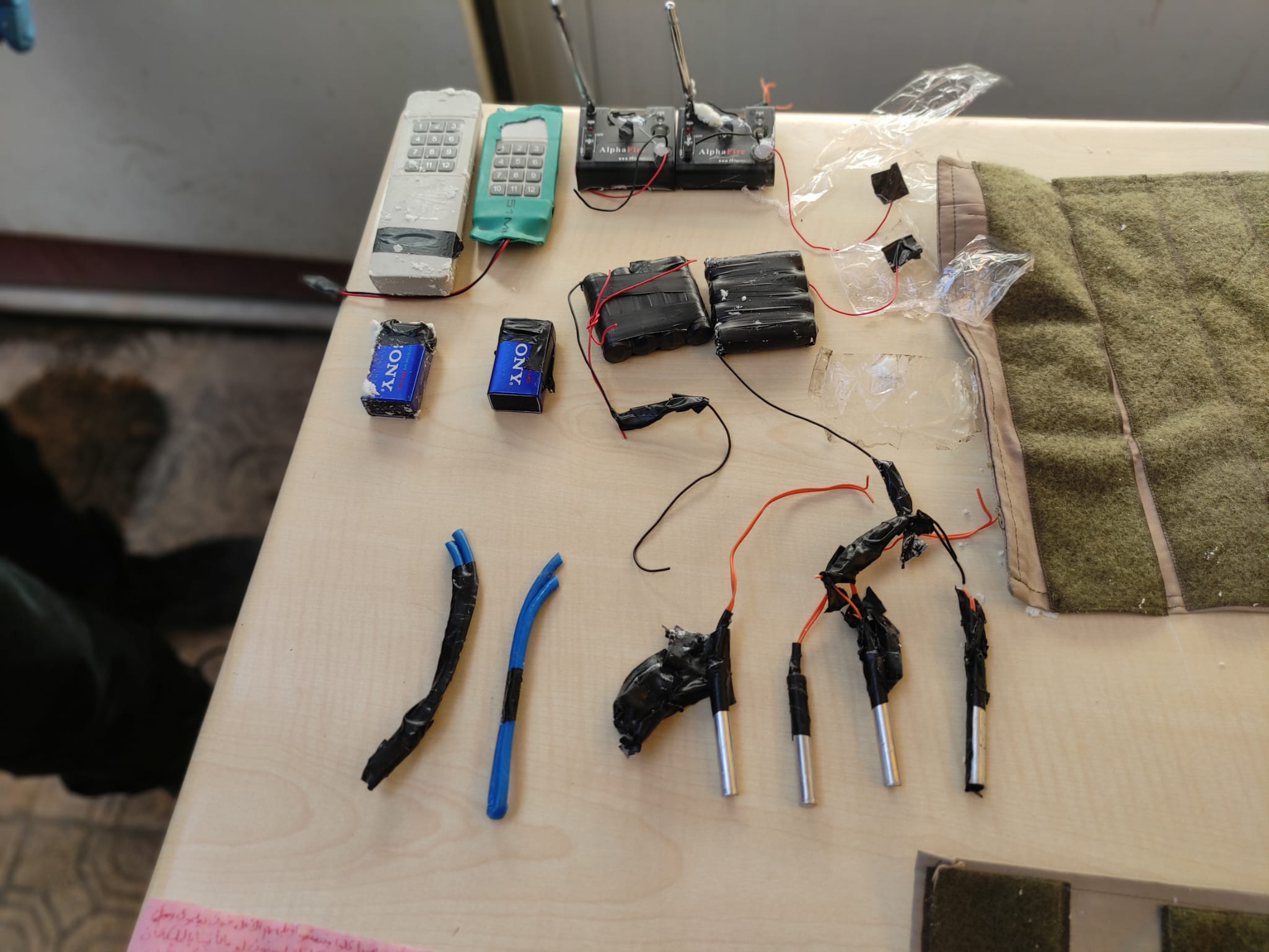 Çavuşoğlu: “We see an effort to legalize PKK and YPG”